In the run up to #HiddenHeroesDay 2021, staff across the country took part in a national #CharityChallenge, organised by the Butler Trust, to raise awareness and funding for mental health.

From bake sales and raffles, to sponsored walks, triathlons, beard shaves and sky dives, the response from #HiddenHeroes up and down the country was amazing, and by the end of it all they had raised a truly incredible £66,049.79, including over £61,000 for the charity Mental Health UK. 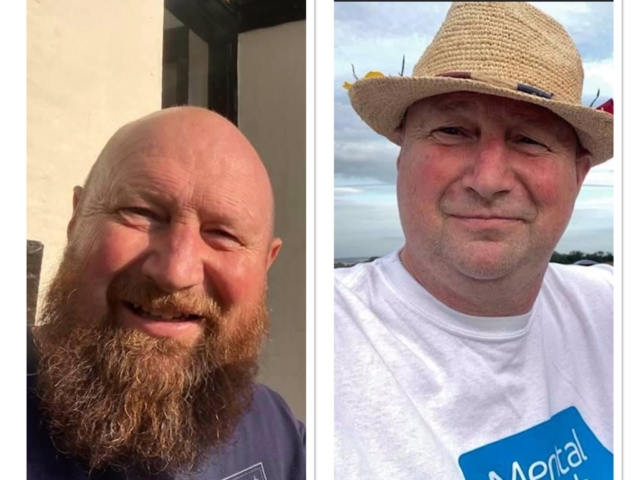 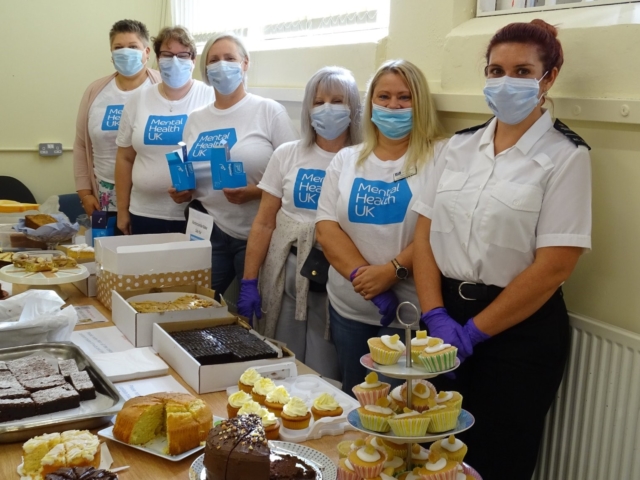 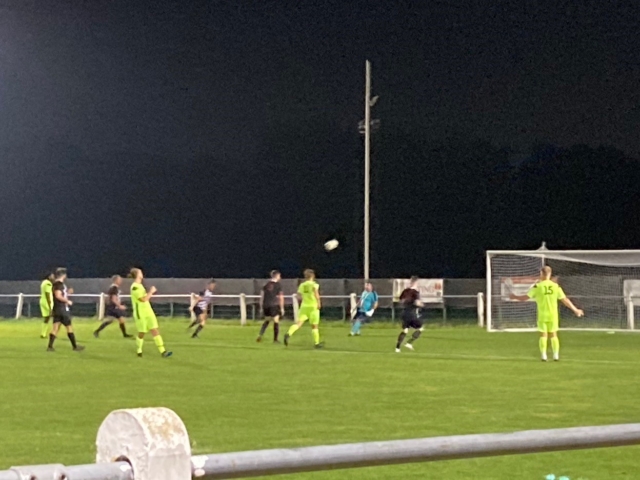 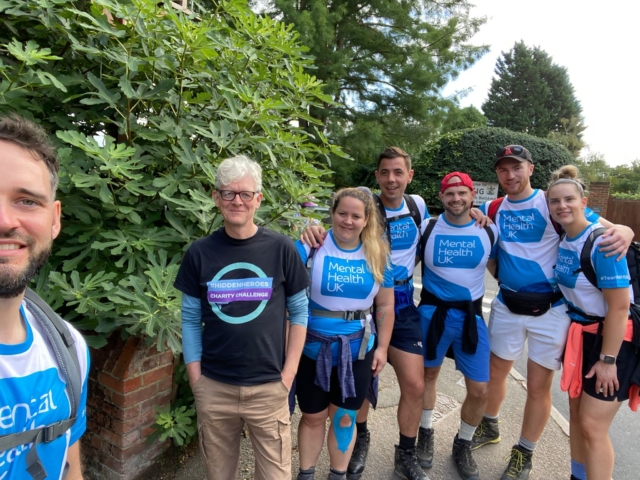 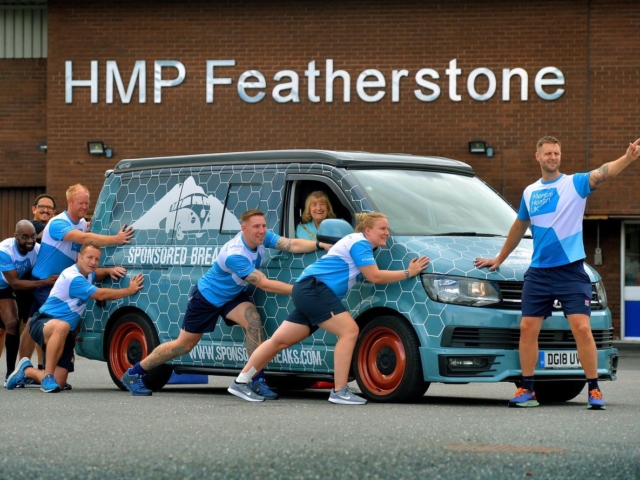 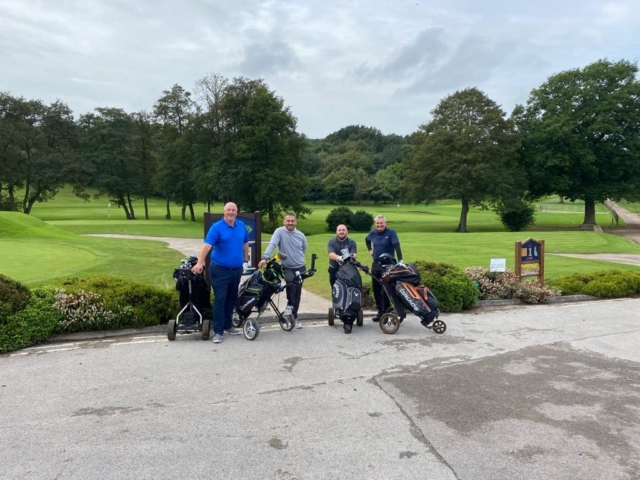 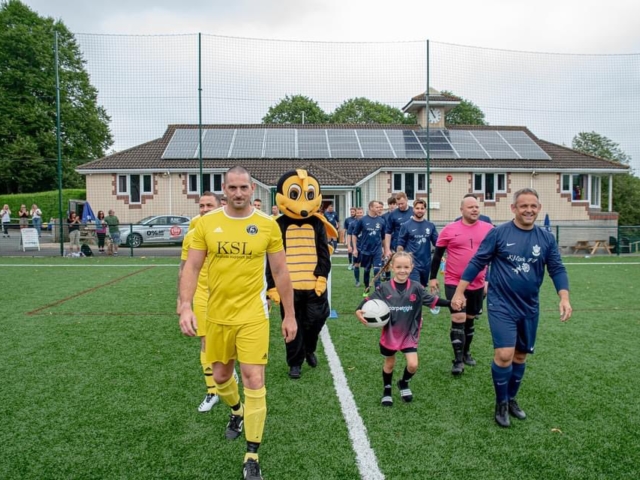 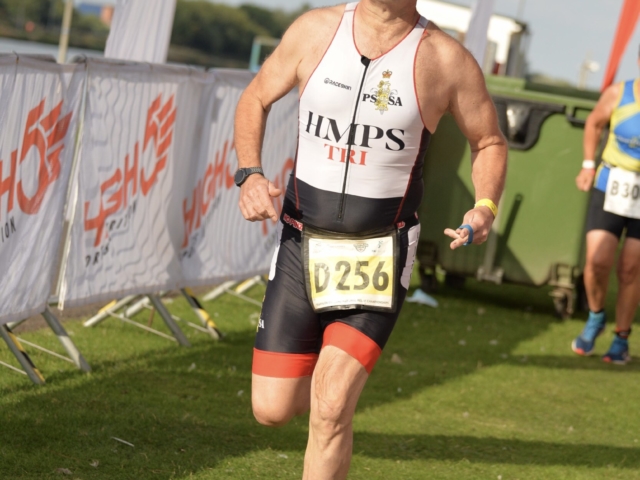 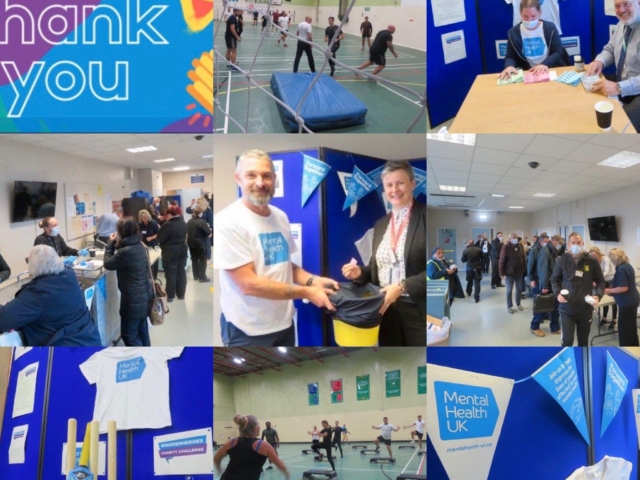 The 2021 #HiddenHeroes #CharityChallenge Cup, and 5,000 Cadbury’s Heroes, went to Chris McCammon and colleagues from HMP Kirkham, who raised more than £5,000 – with special mentions, and more chocolates, to Kane Doran & colleagues at HMP The Mount, Mark Pulman & friends from HMP Bristol, and the Governor & staff of HMP’s Oakwood, Drake Hall and Maghaberry, who each raised more than £3,000.